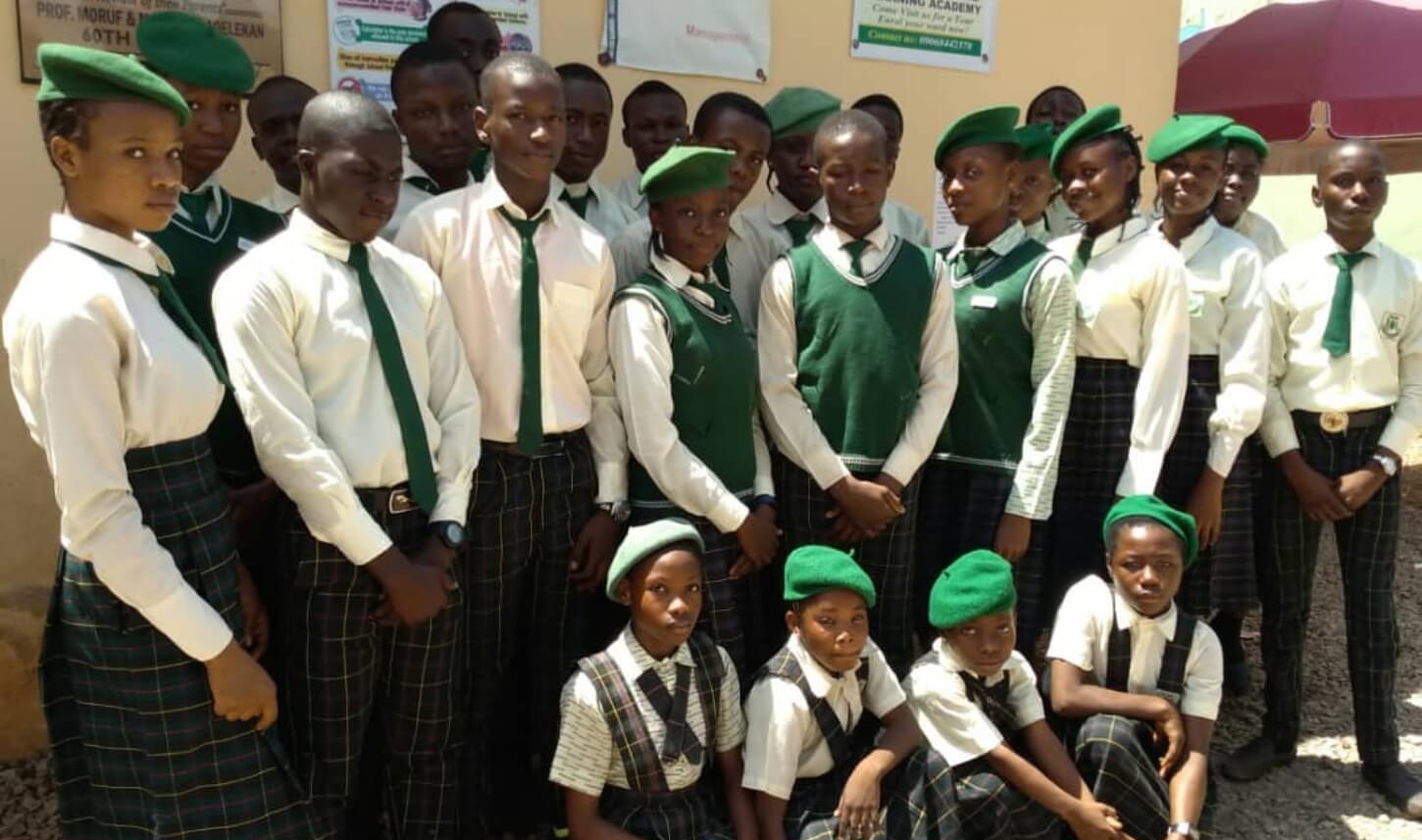 It is a co-educational school with a strong view to offering a comprehensive curriculum in training pupils (boys and girls) to front row seats academically and socially; to imbue pupils and students who are socially well-adjusted with the zeal to excel among other things.

The Basic Education School was later metamorphosed into secondary school in September 9th, 2007 to sustain the educational foundation of pupils since we are in a pluralistic society.

Since the inception of college section, there have been improved superlative track performance of record in both WAEC and NECO exams to the full admiration of competent teachers and to the greater glory of God.

In April 2018, the school was merged as Olumawu Group of Schools with a formidable management team.

The school is known for her peculiarity in the areas of moral uprightness, discipline and academic excellence.